A new CORTEZ ON JUPITER review! 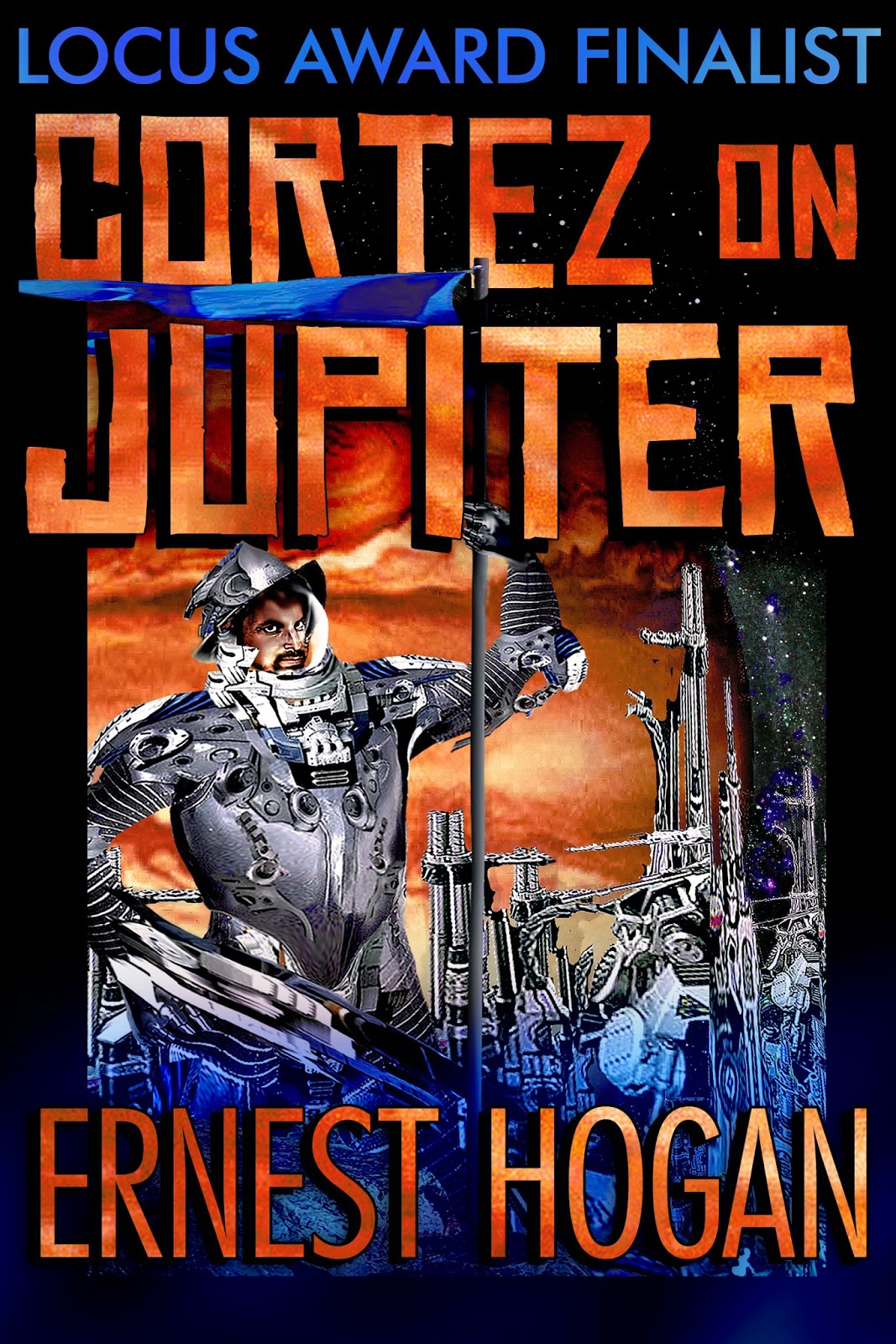 There's a new review of Cortez on Jupiter in theVol. 5 No.2, April 2015 issue of The Cascadia Subduction Zone by Cynthia Ward. You can buy this issue or subscribe here. Meanwhile, here's some quotes:


. . . the novel undermines expectations on practically every front.

The author's most fundamental subversion is in the language itself. It's true that slangy, dense, not-immediately-accessible language, packed with eyeball-kicking neologisms and non-English words, is a cyberpunk specialty. However, loan-words from a First World power like Japan don't begin to pack the seditious punch of the language of America's own disenfranchised, and Hogan doesn't stop with Spanglish.

I could go on and on, trying to capture Cortez on Jupiter in a word.  Revolutionary? Gonzo? Well-written? Nahuatlfuturist? Anarchic? Recombocultural? Satirical? Cutting-edge? All are accurate (yes, even "cutting-edge," though the book was first published 25 years ago).