From the forthcoming biography RODDENBERRY: The Man Who Created Star Trek by James Van Hise. 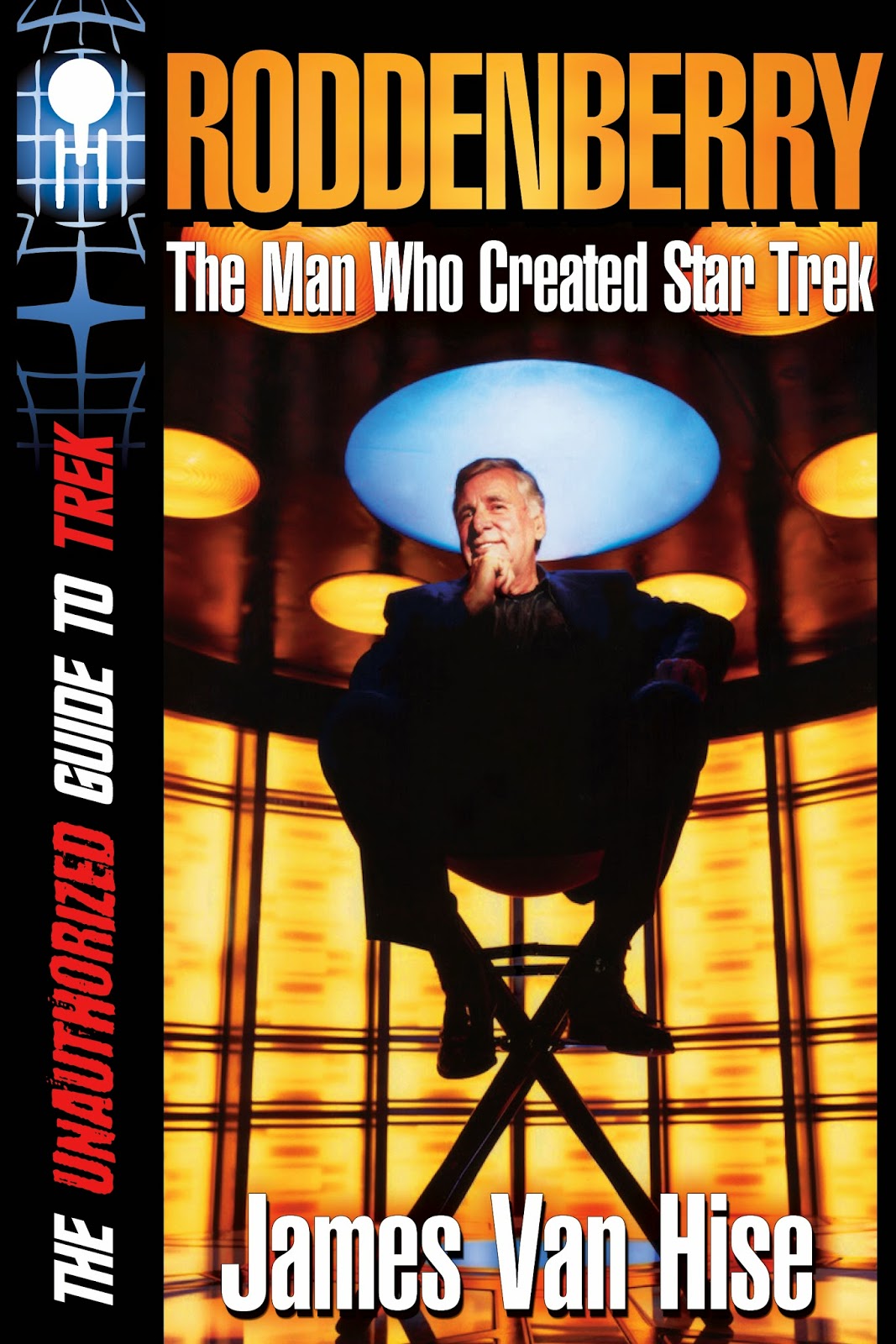 Throughout the late 1940s Gene continued to write for flying magazines. In 1949 the writing bug led him to quit his airline job and move to Los Angeles, "where I knew television eventually would be based. But I was a little early, and to make ends meet I joined the Los Angeles police department." He had come out from New York in 1949, "to see my dear and old friend, who was then Inspector William Parker in the Wilshire Division. He wasn't very enthusiastic about my plans. In fact, he did his best to talk me out of it." But Gene disregarded Parker's advice and joined the LAPD, following in his father's footsteps.
Looking back on that time, Gene stated that he didn't think he made a very good policeman himself because he hated writing tickets. He was probably the only policeman in Los Angeles who was a card-carrying member of the American Civil Liberties Union. Yet he never regretted the five and a half years he spent with the Los Angeles Police Department. "It gave me a good look at life and death. Policemen see things that you just don't ordinarily run into during your life. In a few years in police work you see life really stripped bare. It's awfully good experience for a writer."
Since he had come to Los Angeles to write for television, he knew he needed an agent and soon hatched a scheme to secure one. Gene also knew that a well-known writer's agent drove through his beat each day, so he just patiently waited until the man committed a traffic violation. Instead of writing a ticket, he got the agent to arrange an interview at Four Star Productions.
Gene dressed casually for the interview, and as he became more involved in disclosing his concepts and story ideas, he removed his sports coat. After that the executives were really hanging on his every word. It was only later that he realized that under his coat, he'd been wearing his shoulder holster and .38 police special.
He sold his first script to television in 1951. At the time he wrote under the name "Robert Wesley" (a combination of his brother's first name and his own middle name) because the Los Angeles Police Department frowned on its officers moonlighting.
Falling back on his ongoing experience as a police officer, Gene Roddenberry sold a script to Dragnet. He also applied his experience to scripts for such shows as Mr. District Attorney.
Gene said, "Then one day my wife, Eileen, said, 'Look, Gene, your job as a policeman brings you $435 a month but your writing hobby is earning $1100 a month. Why don't you stick to your hobby?' We went to dinner, to a Chinese restaurant, to talk it over. I opened a fortune cookie and it read: 'A change of name will bring you fame.'"
Gene had been selling his scripts under the name Robert Wesley. "I opened another one and it read, 'Tomorrow is an excellent time to change jobs.' Intrigued and amazed, I opened still another one and this message read, 'You may be sure of it.'
"That did it!" he recalled. "I quit as a policeman the next day. I still have those fortune cookies framed and on my desk."

Look for the forthcoming biography RODDENBERRY: The Man Who Created Star Trek by James Van Hise coming in April 2025.