Digital Parchment Services is thrilled that the Roddenberry section of the SF news site, Nexus, has featured the release of our Jerome Bixby collection, Mirror, Mirror: 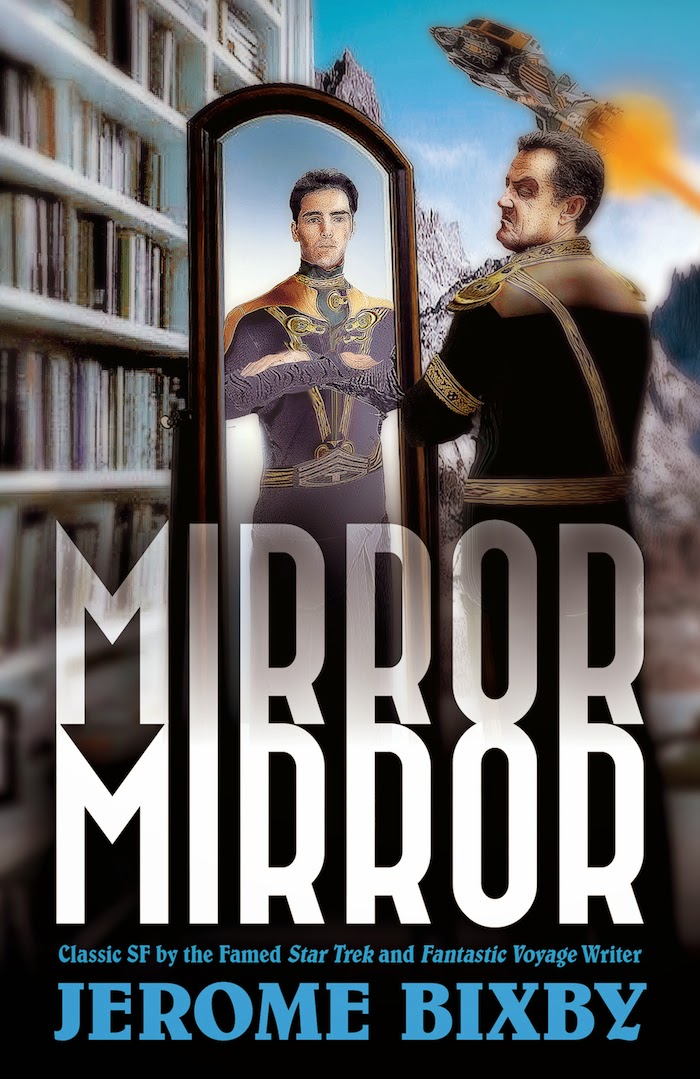 The book also contains Bixby's famous short story, "It's a Good Life," which was adapted for "The Twilight Zone" and 1983's "Twilight Zone: The Movie." Other stories include his first tale from 1949, "Tubemonkey," and "The God Plllnk," which was published in 1964.

Bixby, who was a highly regarded science fiction magazine editor and writer, also wrote the "Star Trek" episodes "Day of the Dove" and "Requiem for Methuselah." He enjoyed success beyond "Star Trek," however, having co-wrote the story for 1966's "Fantastic Voyage" and penning 1958's "It: The Terror from Beyond Space," which served as inspiration for Ridley Scott's classic sci-fi film "Alien."